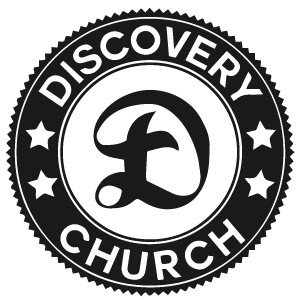 myDiscovery
What Does Discovery Do?

We will do anything short of sin in order to reach people who have lost hope and are
looking to make a discovery that will change their lives. We believe the change they are longing for can only come through a personal relationship with Jesus.

Discovery's story began in late 2008 when Pastor Tim finally surrendered to God's call to join the movement that Jesus started over 2000 years ago called the Church. A small group of ten people began meeting in a home on Sunday evenings to pray, study God's Word, lay the foundation, and plan the launch of Discovery.

With no building, no sponsoring church or denomination, no money, no equipment, a small team, and Tim’s young age, lack of experience and education; we set the launch date for April 5, 2009. We met at St. Lucie West K-8 school only to have the rent increased 65% after the first month. We moved and grew at the Treasure Coast Christian Academy. But after 10 months and faced with zoning issues we moved to King's Plaza on US1 and built out over 5000 square feet and called it "The Refuge".

After three years, we were at full capacity and comfortable at The Refuge. Pastor Tim knew it was time for yet another change in location if we were going to continue to do what God has called us to do. To lead people to become fully devoted followers of Christ. So we began praying for the right opportunity and location for Discovery's next step. God answered our prayers through a partnership with Savanna Ridge Elementary School.

We were portable at Savanna Ridge Elementary School for seven years. We built an incredible relationship with the school. We mentor third graders and assist them with learning how to read. We also laid the foundation for a weekend feed program called "Grace Packs" with three hungry children. After two years, over 10% of the student's of Savanna Ridge no longer go hungry on the weekends.

But we knew that God could accomplish so much more if we had a facility to reach more people and to develop better partnerships with more local non-profits, schools, and business. With much prayer, the Lord provided 2.2 acres on 25th Street in Fort Pierce for the permanent home of Discovery Church. On November 23, 2019, we officially broke ground and on November 22, 2020, we had our first worship gathering. However, the story is still being written! 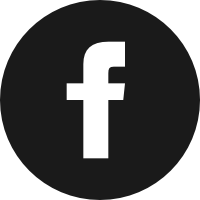 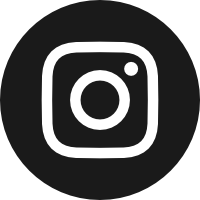 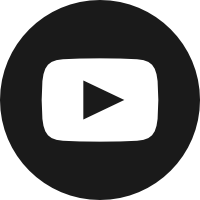